This is a question I’m often asked about my company’s name. It was my father’s love of the South London seafood delicacy that inspired it, not the shoe. As a child, many a Sunday evening was spent sitting with him using a pin to pick a pint of winkles from their shells. It seemed to me a good metaphor for the delicate process of extracting the essential meaning of sometimes quite complex subjects in museum design.

WINKLE-PICKER was founded by Chris White who has acted as a consultant for some of the world’s most famous museums and multinational companies for over 30 years.

Chris started as a researcher at the world-renowned MET Studio in 1992 and went on to run the company’s Hong Kong office between 1995 and 1997. In 2000, he was appointed a Director of MET Studio UK and Managing Director of MET Studio Hong Kong (2003 -2006). During this time, he played an integral role in the planning and execution of all MET Studio’s projects – most notably the Drug InfoCentre and the Hong Kong Wetland Park for the Hong Kong Government. For its work in exporting British design services, the company won the Queen’s Award for Industry in 2004.

In 2006, Chris established WINKLE-PICKER to provide interpretive and script-writing services to design companies and client teams worldwide. A great example is our appointment in 2008 as interpretive planners for the Central Police Station in Hong Kong, one of the city’s most prestigious heritage sites and one of the largest revitalisation projects in Asia. In 2018, it opened to great acclaim as the Tai Kwun Centre for Heritage and Arts.

WINKLE-PICKER allows Chris to provide his experience in the full range of services for clients including designers, multinationals, theme parks, museums, governments, architects and contractors.

We also partner with the Zakti group of companies on projects around the world. 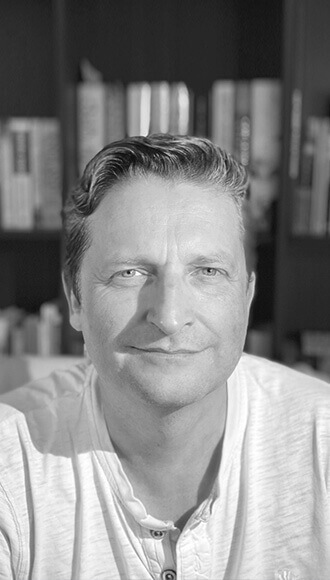