Life on the South China Coast

“Thank you very much for this brilliant mobile exhibition design. It works perfectly well at our gallery space.” Tin Pui YIP, Heritage Manager at HSBC

Continuing our collaboration with HSBC Archives, we have created the first of a series of mobile exhibitions to be held at various venues around Hong Kong. The first of these is on the subject of Life on the South China coast through themes such as its architecture, artists, diversity and trade, as viewed through some of the star artefacts of the collection.

Prominent among these is the only known portrait of Houqua (or Howqua) that can definitely be attributed to the famous China Coast artist George Chinnery (1774-1852). London-born George Chinnery was a contemporary of Turner and spent much of his life living on the China Coast, primarily in Hong Kong and Macau. His drawings and watercolours of local people and their daily activities are regarded by many as his most compelling work. Houqua was the leader of a cohong, a powerful guild of Chinese traders authorized by their government to oversee the business dealings of Western merchants at Canton (Guangzhou), revered for his honesty by British and American businessmen in the China trade. Canton was the only port open to foreigners after 1757 until the opening of the treaty ports in 1842, among them Hong Kong. 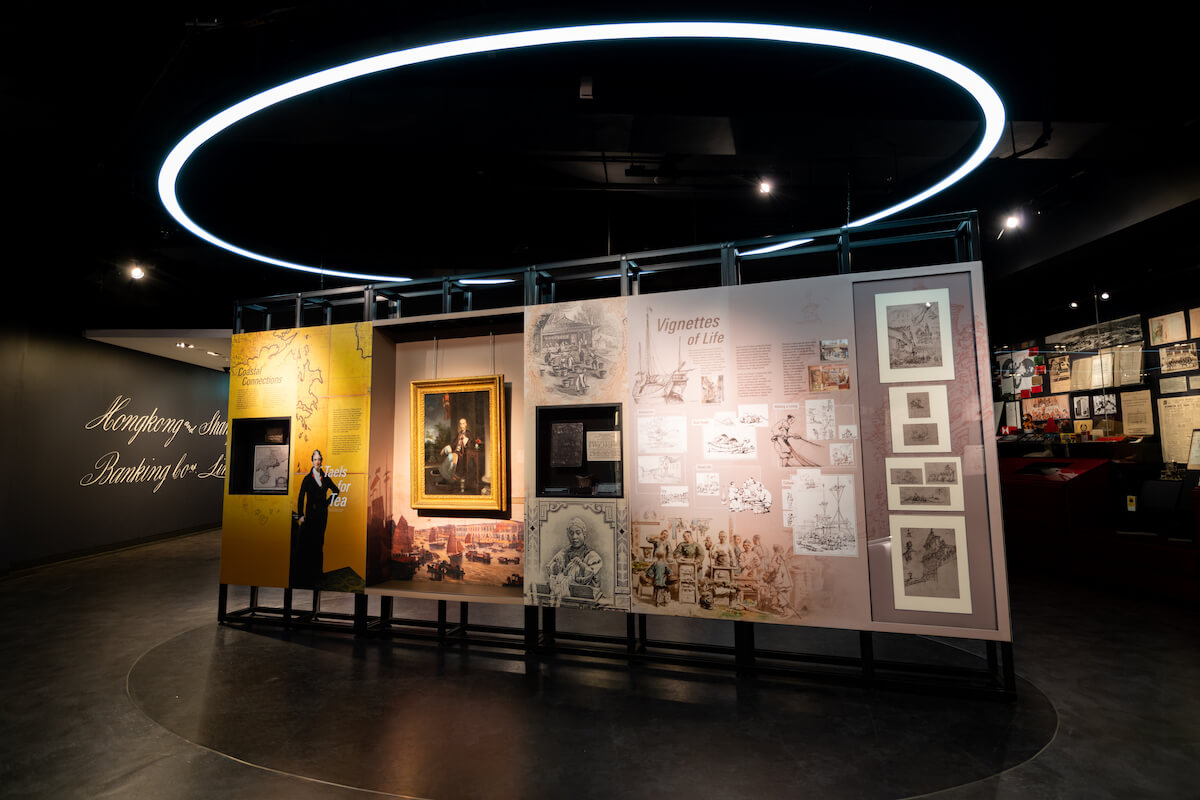 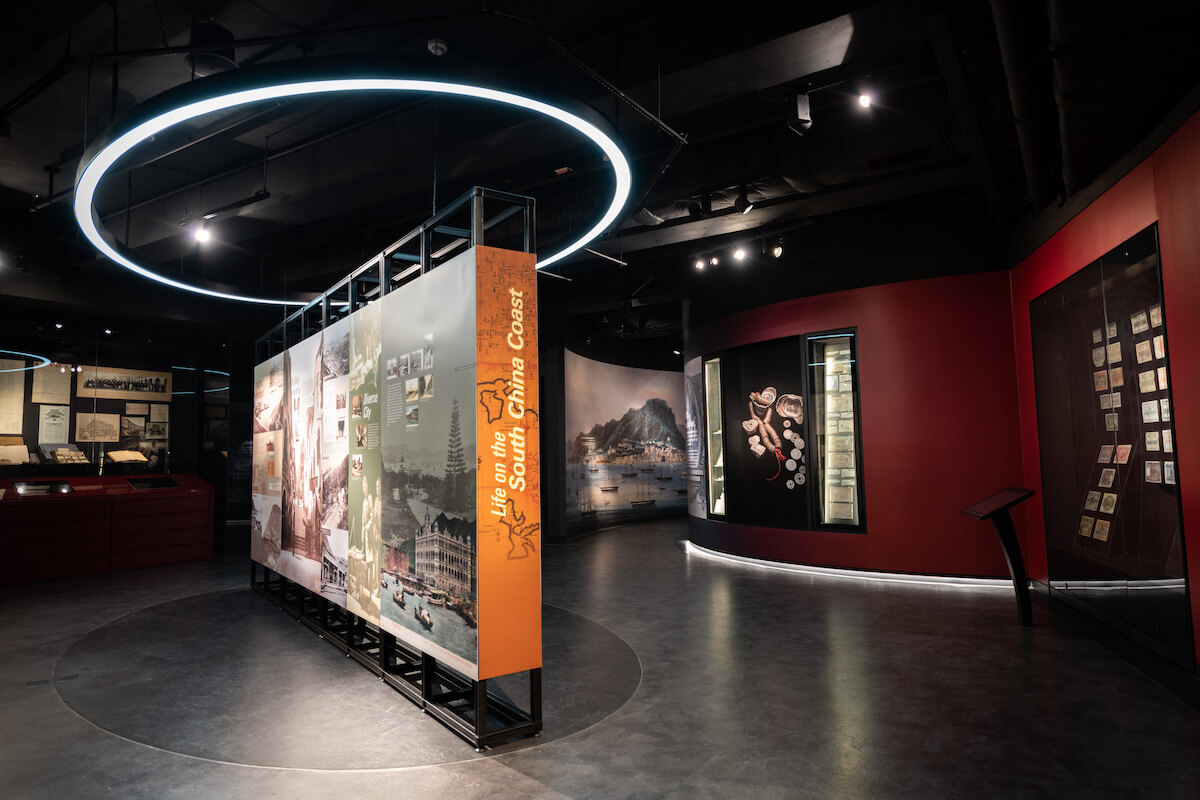 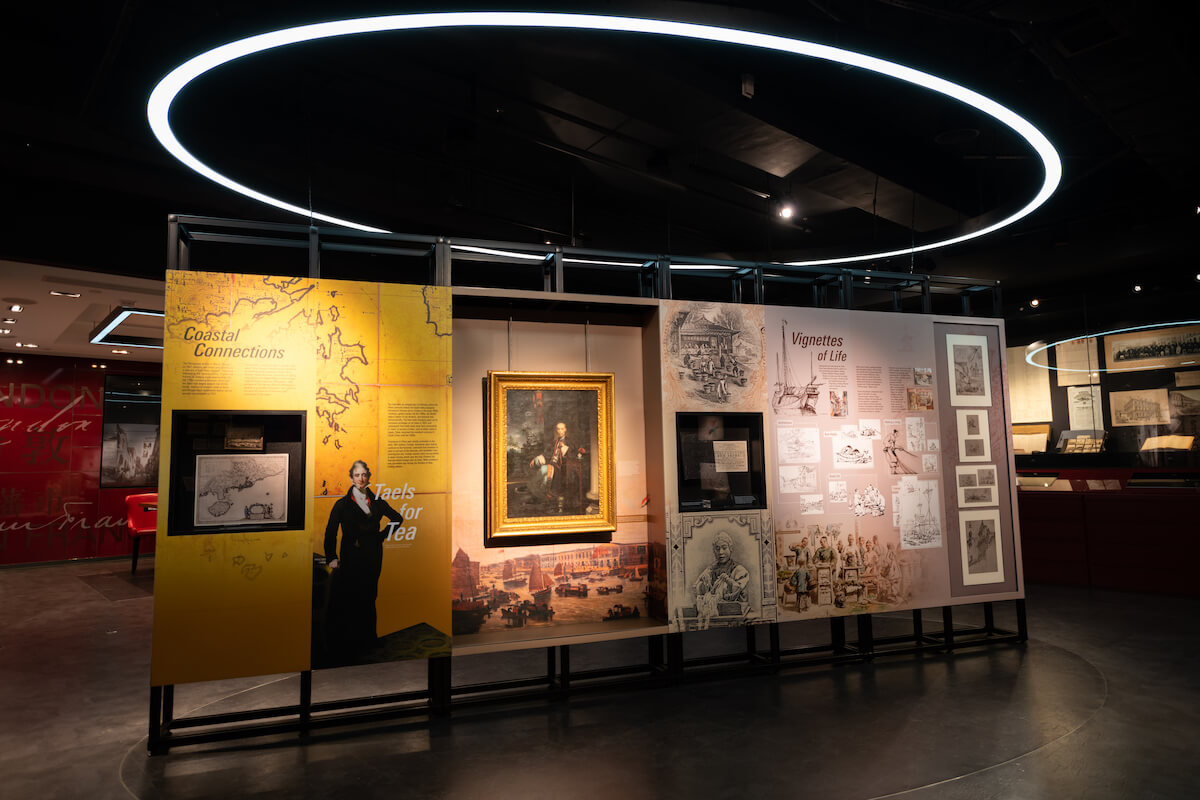 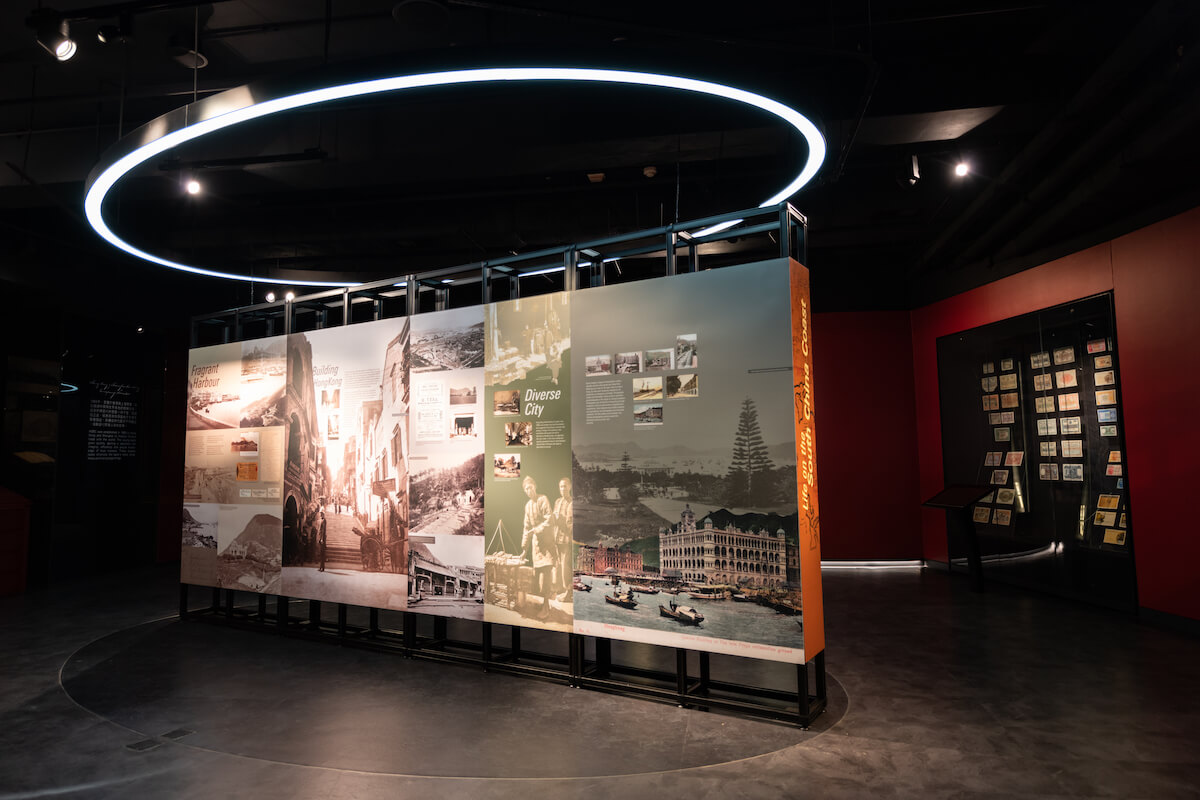 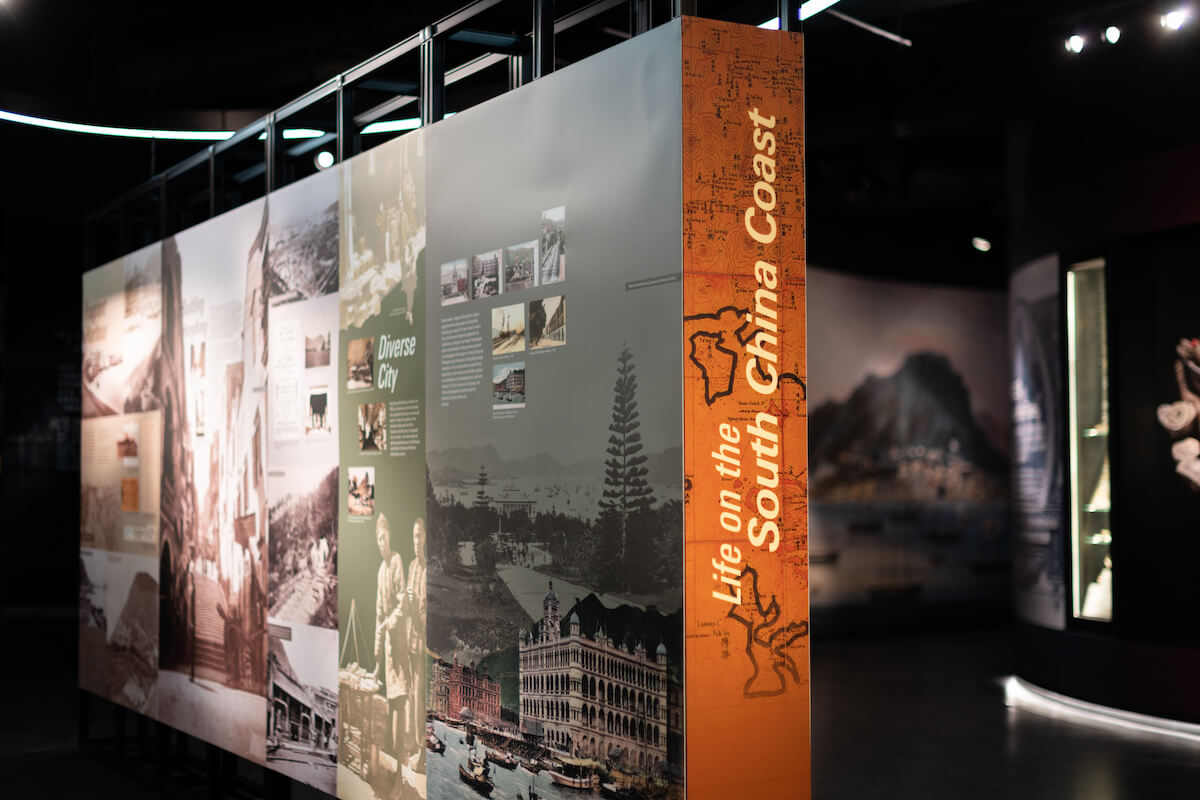