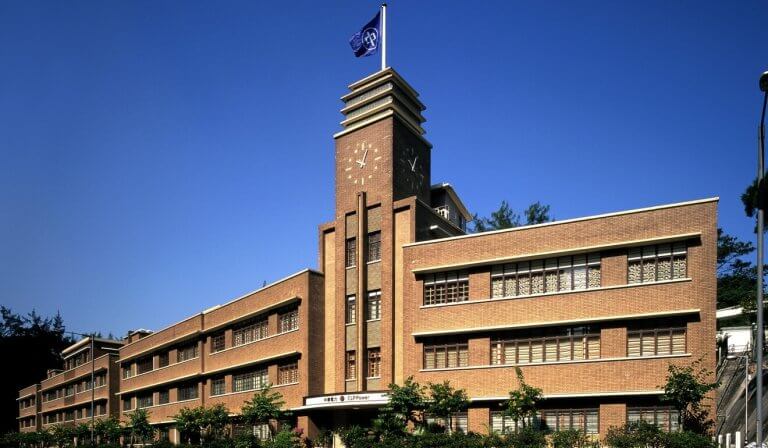 The conservation and revitalization of the CLP Clock Tower has been featured in the South China Morning Post (SCMP). Winkle-picker has been responsible for producing the Interpretive Plan for the museum elements of the project and is currently working alongside the client and Sugar Design (HK) during the design stages.

An excellent video showcases the heritage and architectural merit of this long-standing neighborhood landmark, as well as the collective memory associated with it.

Benjamin Rees, a long-term resident of the area, remembers the building as a child on his way to school because he didn’t have a wristwatch. ““I had to look at the clock to make sure I was on time for school. That was fine when it was working, but once in a while when it stopped for some reason, we’d be uncertain what time it was. It’s hard to put the feelings into words – it’s been an iconic landmark for decades, and the centre of some of my memories of this area.”

Another long-term neighbourhood resident is Fredo Cheung, vice-president of the Hong Kong Institute of Conservationists: “My father and grandfather … would talk about how they would frequently look down Argyle Street and see the clock tower. So, in a way, these historic buildings are actually a window back in time for us to see what Hong Kong was like back then. It is also a testament to the efforts of the people who actually made this city the great city it is today.”

We look forward to continuing to work on this amazing project and bring to life the stories of the people who brought electricity to Kowloon, the New Territories and the Outlying Islands, as well as the people who lived and worked around the CLP Clock Tower.