Tai Kwun is in TIME’s Greatest Places of 2018 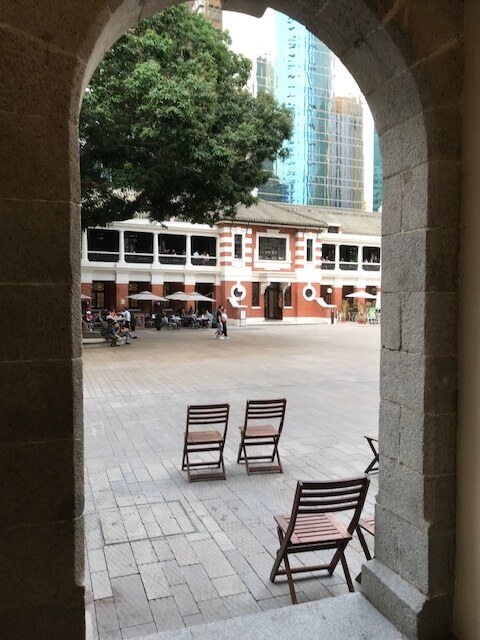 Excitingly, news of the Tai Kwun Centre For Heritage & Arts has spread around the world; Tai Kwun is in TIME’s Greatest Places of 2018. Here’s how they made their selection …

TIME solicited nominations across a variety of categories — such as museums, parks, bars, restaurants, theme parks, cruises and hotels — from their editors and correspondents around the world as well as dozens of industry experts. Then they evaluated each one based on key factors, including quality, originality, innovation, sustainability and influence. It’s great to know that with all the destinations out there, Taikwun – for which WINKLE-PICKER did the heritage interpretation – made the cut.

Winkle-picker was responsible for the interpretive planning and strategy of the museum and exhibition spaces across the entire site for over 9 years beginning in 2008.