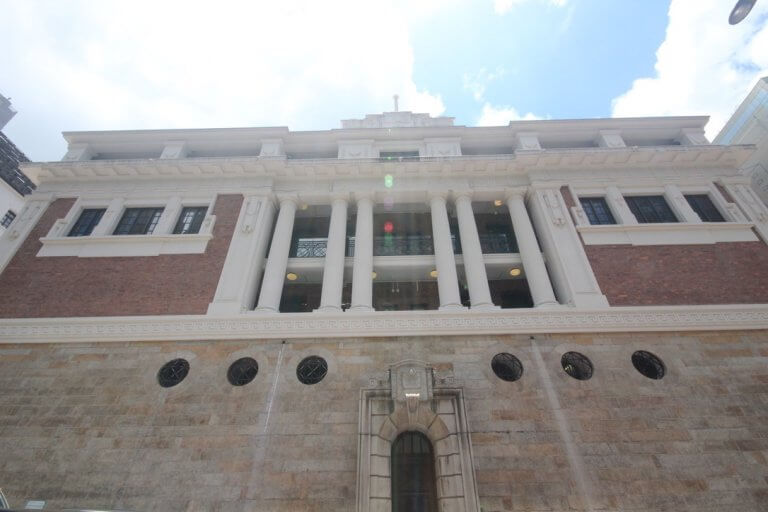 It is hard to believe that the Tai Kwun celebrates its 1st anniversary . When we started working on the interpretive planning for what was then the Former Central Police Station & Victoria Prison we knew it was a special project but didn’t realize yet how significant it would be. Since opening its doors to the public a year ago, the heritage site has come alive with heritage and arts exhibitions, musical performances, film shows, docent tours and more. Some 3.4 million visitors were recorded in its first year of operations, making it the most visited heritage site in town. 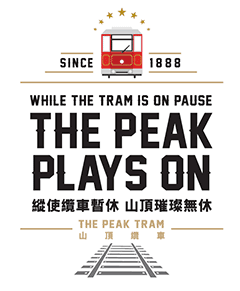 The Peak Tram will be closed from today (23rd April) until mid-July for upgrade of infrastructure, haulage system, carriages and public areas. There will be significant upgrades to the public areas immediately surrounding the Lower Terminus, both outside St John’s Building and along Tramway Path, leading from the new Lower Terminus alighting platform. We are proud to have been involved in storyline research for the upgrade of the waiting areas in partnership with Sarner and look forward to this exciting project coming to fruition.

It’s been nearly a year since the Taikwun Centre For Heritage & Arts opened in Hong Kong, and we thought we’d take a look at what views on Taikwun the most important people – the visitors – have, especially about the heritage interpretation. 89% of respondents on TripAdvisor rated the overall experience excellent or very good. Here is a selection of views on Taikwun from those visitors ….

A recent report in the South China Morning Post highlights the vast number of white elephant museum projects across China. The precursor to this is something that myself and other professionals have come across repeatedly over the last twenty years.